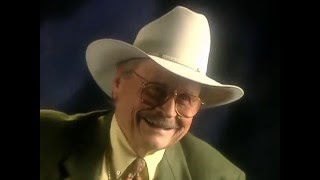 Jerry Chesnut discusses his classic hit composition "A Good Year for the Roses" Nashville Songwriters Association Hall of Fame inductee Jerry Chesnut, who died Dec. 15 at 87, wrote classic country songs cut by over 100 artists including 30 County Music Hall of Fame members. One of them, “T-R-O-U-B-L-E,” was a hit for both Elvis Presley and Travis Tritt, and was certified by the performing rights society BMI in 2010 as totaling over four million performances. Among his other m
170 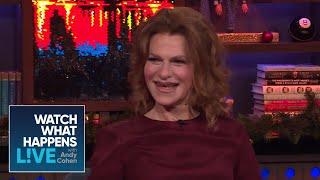 Excerpt from Sandra Bernhard's recent appearance on Andy Cohen's "Watch What Happens: Live" Another year, another upcoming year-end run of Sandra Bernhard shows at New York’s Joe’s Pub. This year she’s calling it Quick Sand—sensible in that she’s always fast on her feet on stage, rarely in danger of getting stuck. At least it seems that way. “It’s always the same thing for me this time of year!” Bernhard says with a mix of resignation and indignation underscored by an incredu
1040 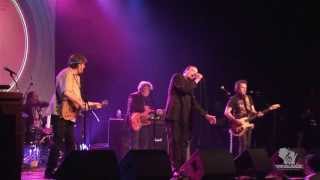 Yipes! at the 2013 WAMI Awards Like their Facebook page so accurately states, Yipes! is “power pop from Wisconsin.” But if you click on the “About” tab, the page also heralds the Milwaukee quintet’s “long-awaited third album,” which is really very long-awaited. The just-released Yipes!!! album, in fact, is the band’s first since 1980’s second of two nationally released albums for RCA/Millenium Records: 1979’s self-titled debut, which made the Billboard album chart, and the 19
1400
1
2
345