Like everyone else, twice Grammy-winning Zydeco artist Terrance Simien has been sidelined during the COVID-19 shutdown. But Lafayette, La.-based Simien used his “off” time wisely: He completed another ambitious album production--Ancestral Grooves—which fits in snugly with previous releases like The Tribute Sessions (2001), which honored the history and culture of the music that inspired him, Creole for Kidz, and the The History of Zydeco (2002)--an offshoot of his internation
250 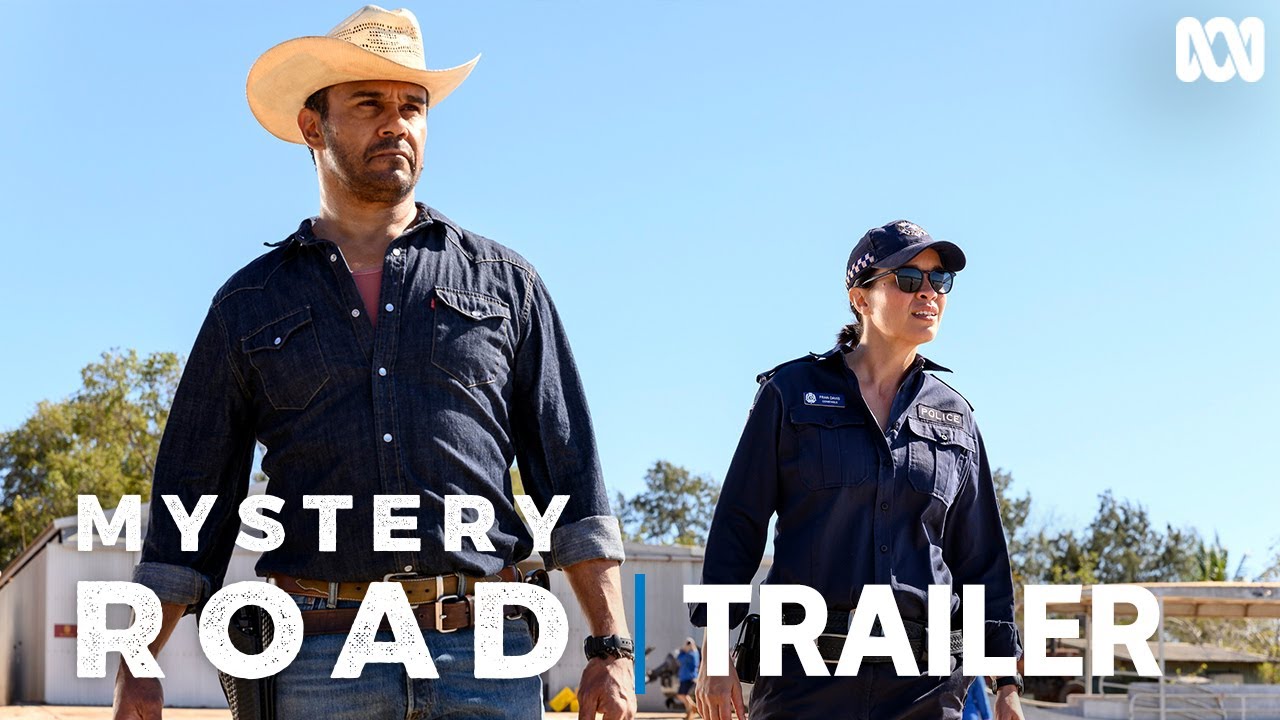 Mystery Road Season 2 trailer They haven’t had much exposure in the U.S., but Australia’s celebrated Mystery Road neo-western crime movies and television series have formed a franchise of enormous power, thanks to their desolate “Outback noir” settings, stunning cinematography, amazing cast, and above all, gripping storylines marked by unbearable tension largely caused by cultural clash. The creation of Indigenous filmmaker Ivan Sen, the series began with the 2013 release of
250

The Association of Performing Arts Professionals (APAP) presented a major interdisciplinary star Jan. 9 at its annual trade gathering when Dr. Anthony Fauci, director of the National Institute of Allergy and Infectious Diseases (NIAID) at the U.S. National Institutes of Health—and newly named Chief Medical Adviser for the Biden Administration—discussed the status of the global pandemic and vaccine rollout in the U.S. in an online conversation with Maurine D. Knighton, program
20

Normally there would be thousands of international attendees gathered at New York’s Hilton Hotel Midtown for the annual Association of Performing Arts Professionals’ (APAP) trade conference—where they’d visit hundreds of exhibition hall booths and artist showcases in between participating in professional panel sessions. But thanks to the coronavirus pandemic, everything at this year’s APAP|NYC+ 2021 Conference is virtual, and with a dramatic sense of urgency. “It’s different
50
1
2
3