Nellie McKay has paired her songs with whimsical videos before, as she did for her cover of The Beatles’ “If I Fell,” from her 2015 album My Weekly Reader, which includes a portion of a Betty Boop cartoon along with Ethel Merman mouthing the lyrics to “Let Me Call You Sweetheart.” McKay’s new video for her cover of the Johnny Mercer/Hoagy Carmichael standard “Lazybones,” from her latest album Sister Orchid, likewise uses vintage footage from found sources--but the clip is any
2260 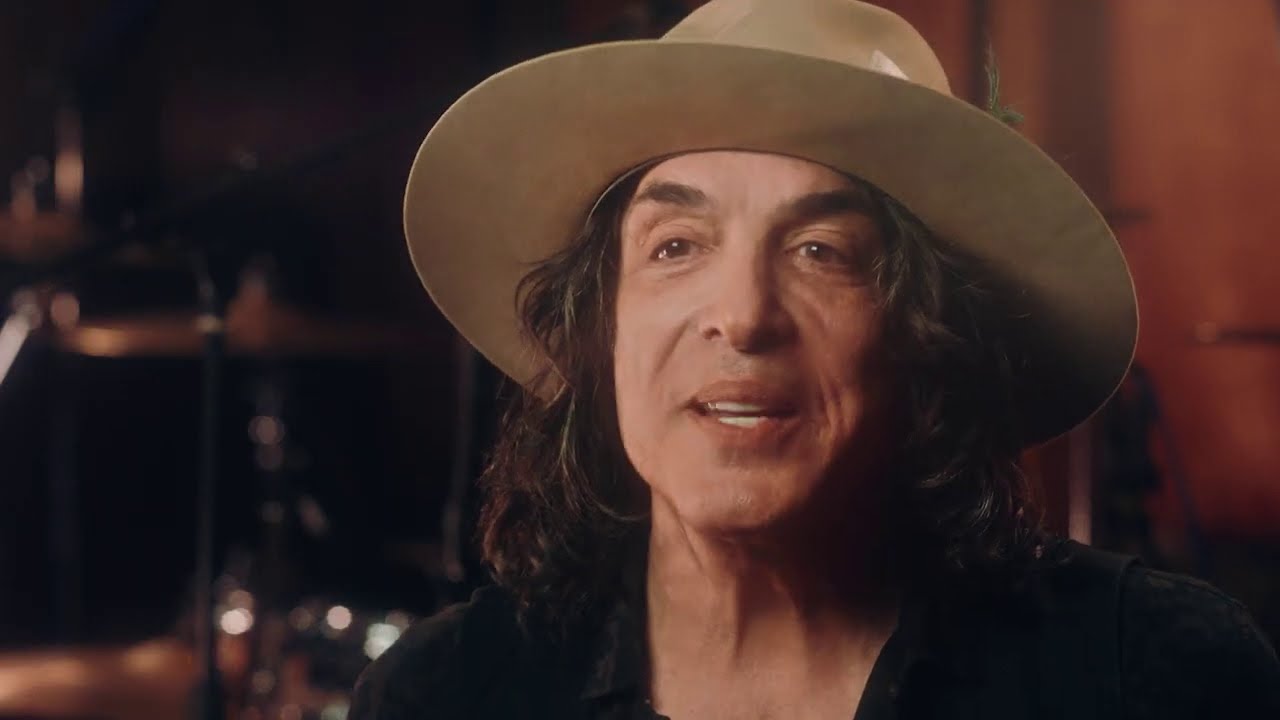 Paul Stanley surprises with 'Now and Then' soul-infused album

Paul Stanley's Soul Station featurette Ask Paul Stanley why he’s recorded a solo album and he’ll quickly correct you. “Ask why it’s a soul album and not a solo album, because it’s really a band album!” says the Rock and Roll Hall of Fame KISS co-founder, speaking with centerlinenews.com by phone a week before the March 19 release of Now and Then via Ume. Credited to Paul Stanley’s Soul Station, the album features nine classic soul covers (including Five Stairsteps’ “O-O-H Chi
270

Andrea Zonn, while trying to read "Pippi Longstocking" with questionable assist from McGee Last Tuesday (Mar. 2) was both National Read Across America Day and its associated Dr. Seuss Day, and as usual, Nashville fiddler/vocalist Andrea Zonn was live on Facebook with the latest installment of her almost year-old series Story Time with Zonny--“Zonny” being her nickname in James Taylor’s band. The early-evening program, during which she reads from children’s books and novels wh
1650

Raymond Burr, as Perry Mason, in between Ford Thunderbird, left, and Sunliner convertibles. (Screenshot captured by Bob Merlis) Ever since the original Perry Mason television series ended its 1957-1966 nine-season, 271-episode run, it has been available somewhere, via TV syndication on broadcast and cable/satellite outlets (currently it shows twice daily on MeTV and four times a day on FETV) and home video releases. Of course, much of it has to do with the extraordinary actin
2,7430
1
2