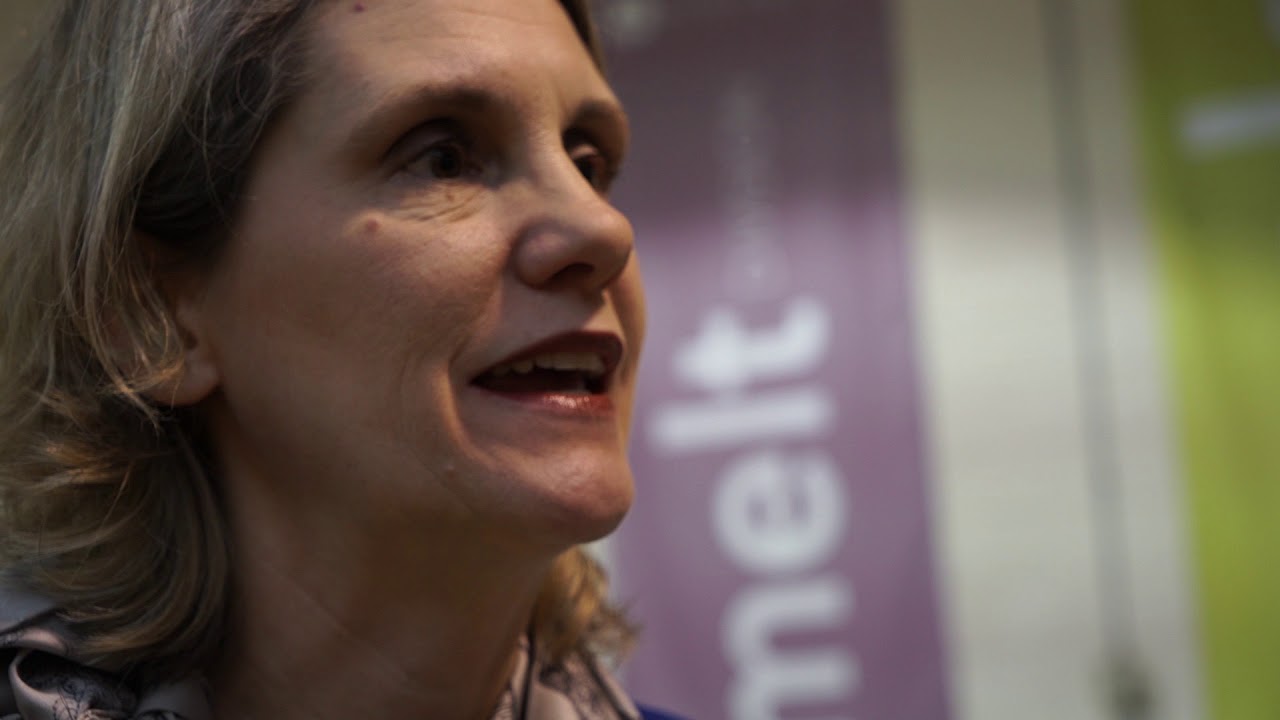 HHPLIFT's 1 eleven® employment program HHPLIFT’s experience at this month’s NY NOW home/lifestyle/handmade/gift market trade show’s Winter 2021 Digital Market Week was especially memorable. Not only did it successfully introduce its new ecoLIFT TM line of vegan felt and paper leather goods, but it won the NY NOW Diversity Advocate Award, which reflects the NY NOW principles of diverse creation, thought and design in honoring a company that has demonstrated commitment to advan
180 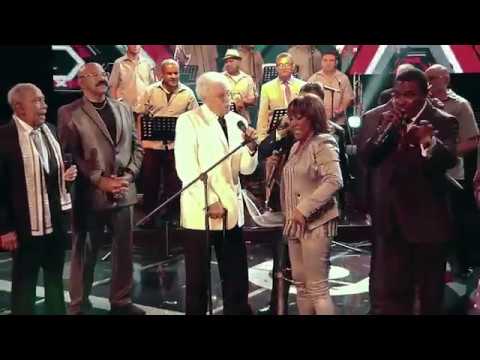 Parachutin' D.B. Cooper He’s been missing since the afternoon of November 24, 1971—Thanksgiving Eve--when he hijacked a Boeing 727 somewhere between Portland and Seattle. Then, with $200,000 in ransom demanded in exchange for freeing his fellow passengers in Seattle, he ordered the plane to fly to Mexico City, and just after 8 p.m. and somewhere between Seattle and Reno, jumped out of the plane and into legend. D.B. Cooper, as the unidentified hijacker became known (he bought
170